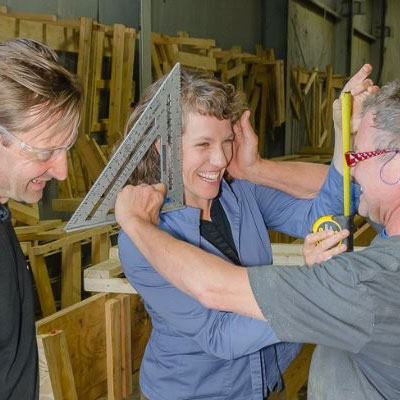 My grandmother, Ricky Trowbridge, was a housewife, a mother of four Baby Boomers and an artist. She designed the layout of her Georgian Revival home on the Chesapeake Bay and collaborated with the builder to see her vision realized. I played and came of age in those corridors with the Bay views and the play of light she foresaw in her designs.

Yet when I describe my family connection to architecture, I always speak about my father and brother, the architects. I never mention Grandma Ricky. Why is that? 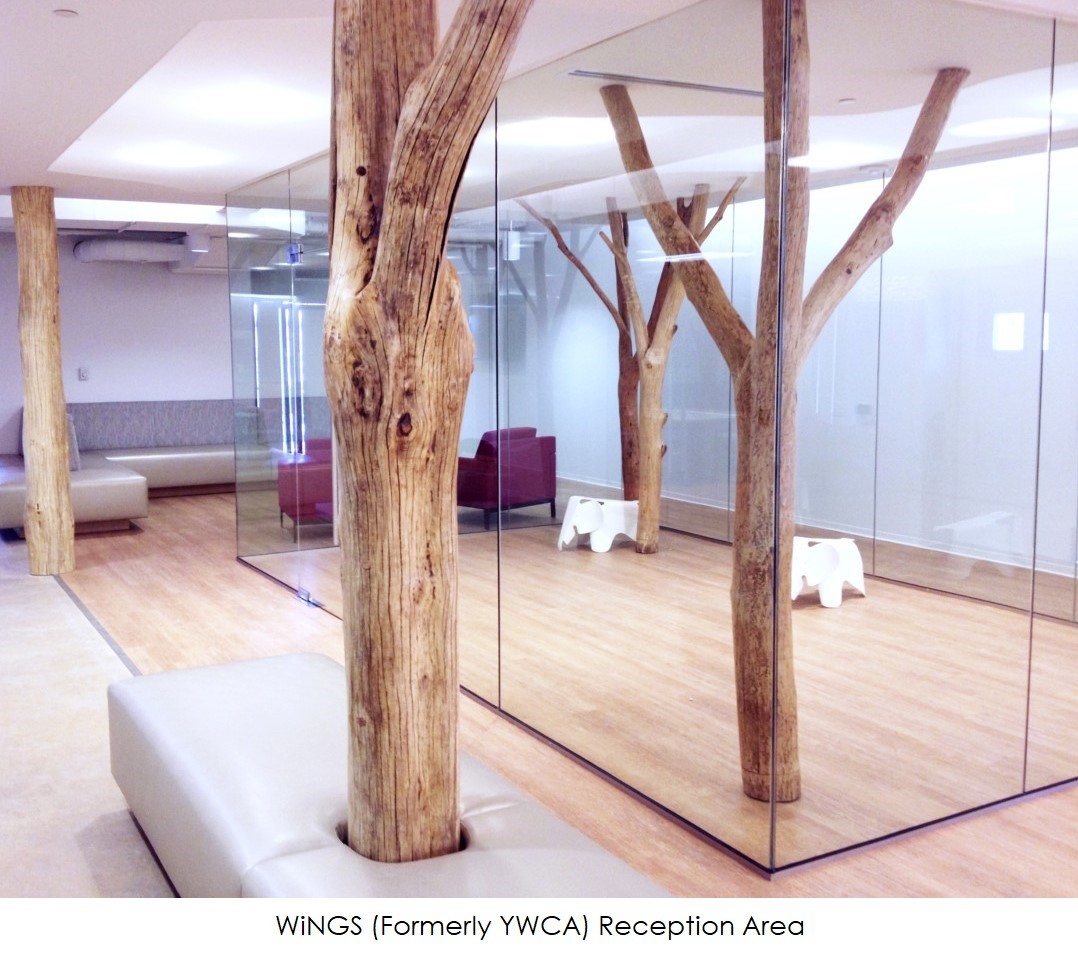 The sheer weight and risk of architecture, engineering and construction take courage and ego. A career in the built environment is a collection of daily gestures of confidence, even bravado—the very gestures historically deemed uncouth for women. The 1991 awarding of the illustrious Pritzker Prize solely to Robert Venturi, overlooking the contributions of his wife and business partner Denise Scott Brown, is one of many high-profile cases in which women who have dared to make their mark in the building industry end up forgotten, or overlooked at best. Since then, three women have been awarded or co-awarded the Pritzker Prize, starting with the late Zaha Hadid in 2004 and most recently Carme Pigem, one of the three 2017 laureates along with her two male co-principals at RCR Arquitectes. Although women in the building design and construction world still face numerous challenges compared to their male counterparts, the cultural tide is beginning to turn.

According to OSHA, the number of women employed in the U.S. construction industry grew by 81.3% from 1985 to 2007. As we succeed as architects, engineers, project managers, office administrators, construction accountants, and contractors, we redefine what a woman’s public face ought to look like. It is this redefinition through talent and success that motivated my co-founder and I to structure WholeTrees as a woman-owned business in 2012. My majority status attracted equity investment from women, female board members, and finally the prestigious WBE certification (Women’s Business Enterprise), awarded to WholeTrees last month.

Unfortunately, WholeTrees is an anomaly. As of 2015, less than 3% of workers in the construction and extraction trades were women. According to a 2012 survey of AIA member firms, only 16% of the AIA’s membership is female. Forty-nine percent of architecture students and 39% of interns are women, but just 17% are firm principals and partners. This fact is seen time and again in the business of the built environment. In addition to my own, our female project manager, project designer, and engineer each have countless stories of diminishment and isolation in this male-dominated field. 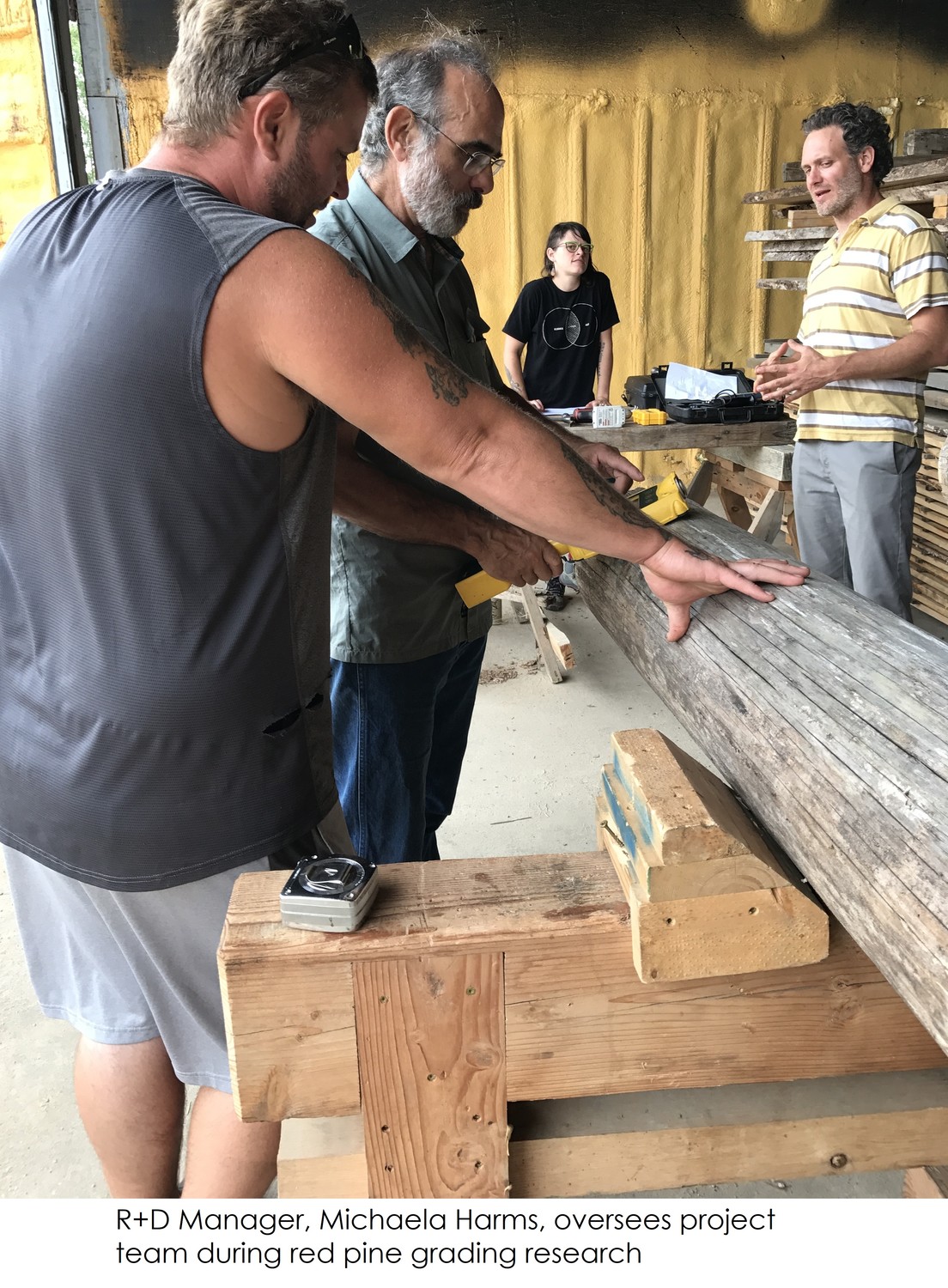 Our current national dialogue is calling for a change. Drawing from the above data, and from my experiences at WholeTrees, I believe women will continue to grow their presence in construction if we deliberately give women the same opportunities as men to fail and succeed; and then, as their mentors and executives, if we assist them rather than shame them as they develop strengths and skills. Denise Scott Brown called for change with her essay "Room at the Top? Sexism and the Star System in Architecture," highlighting our need to speak up and not fall victim to our lack of support and encouragement. 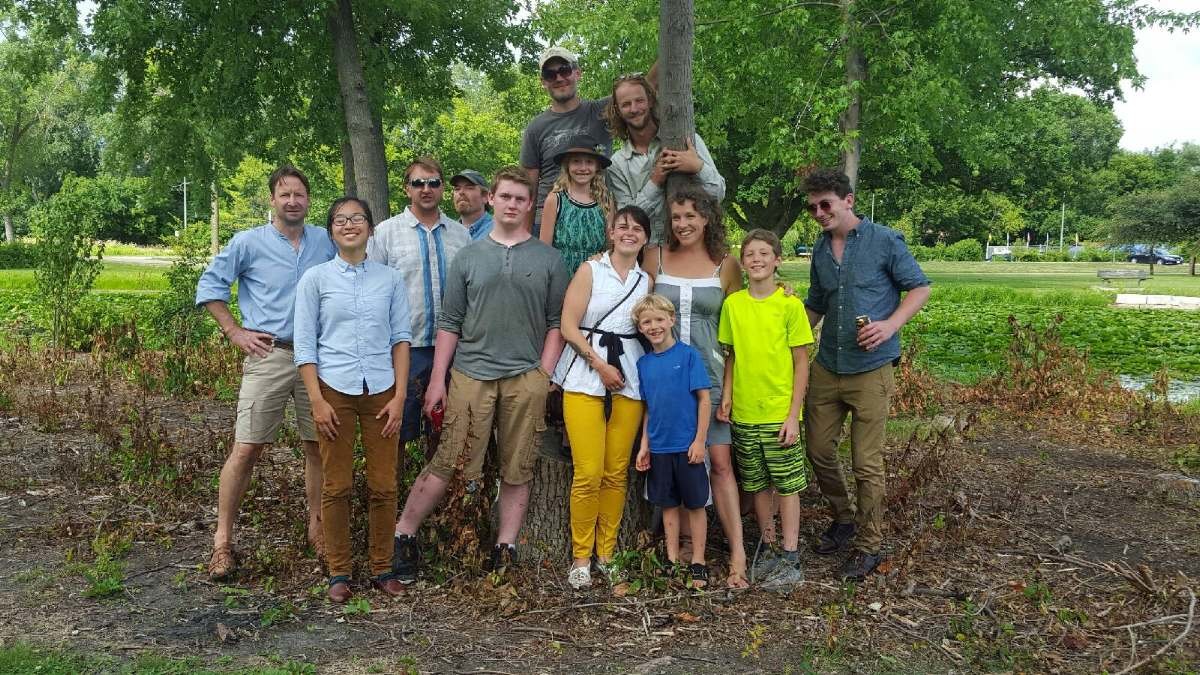 WholeTrees has not exclusively sought out female employees. Rather, we have created an open and accepting environment where both genders are simply given the opportunity to fulfill any role suited to their talents and interests. We are able to foster this atmosphere by working towards it together, supporting our male and female staff equally. The company has been recognized for years in national publications that point to our woman-owned status, including Forbes and Enterprising Women.

Returning to my own family narrative, I will add some new details to future conversations. I know that my audience relaxes and enjoys hearing about the men in my family and their Yale architecture degrees. To support the changing narrative, I plan to also let them know that my grandmother - even without access to that degree - still succeeded in boldly realizing a built environment that shaped my life. 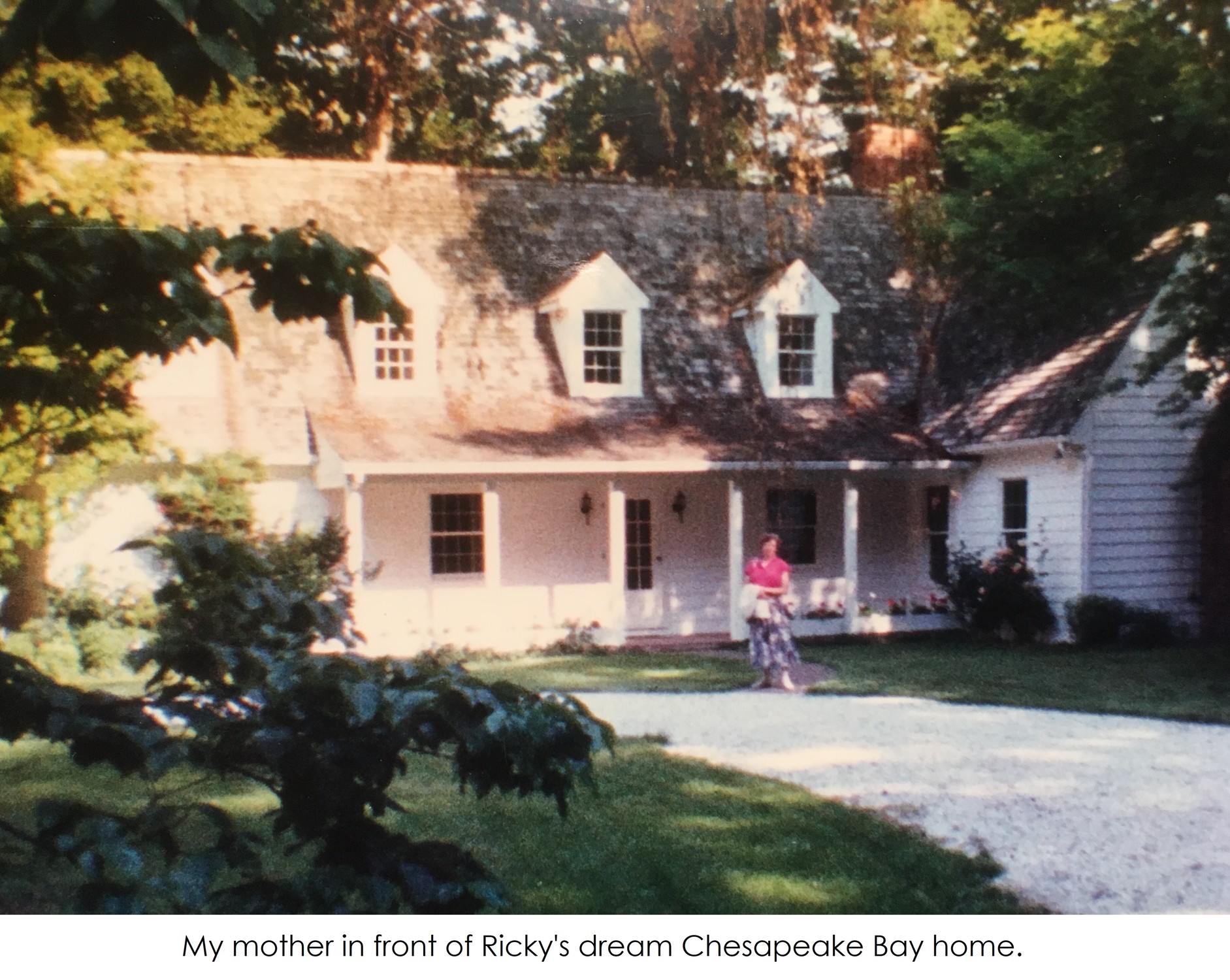